The Ukrainian Congress Committee of America,, the union of nearly 30 national Ukrainian-American Organizations, marks its 80th anniversary this week.

On May 24 1940, nearly a thousand Ukrainian American delegates, representing over 1,400 organizations, gathered in Washington, D.C., at the first Congress of Ukrainians in America.

They decided to create a permanent representative body, the Ukrainian Congress Committee of America (or UCCA) – the first and only body ever empowered to speak on behalf of all Americans of Ukrainian descent.

In over 80 years, the organization has formed a cohort of capable UCCA and UWC leaders: President Andriy Futey, former Presidents Tamara Gallo Olexy, Mykhailo Sawkiw, Jr. and Askold Lozynskyj. Born and raised in the U.S. Ukrainian community, they have successfully advocated for Ukraine’s interests in Washington D.C., Kyiv, and key centres of political influence in the world.

UCCA, a co-founder and prominent member of the Ukrainian World Congress, has many achievements to be proud of. Per decades, UCCA has represented the Ukrainian American community with the utmost vigor, championed the cause for freedom and democracy for Ukraine. Some important achievements worth mentioning: the establishment of the United Ukrainian American Relief Committee; U.S. government recognition of Captive Nations Week; promoting passage of the public law that allowed a monument to Taras Shevchenko to be erected in Washington; publication of The Ukrainian Quarterly; fighting against Soviet human and national rights violations; and relentless work on countless pieces of legislation passed by the U.S. Congress, including the Ukraine Freedom Support Act.

The UCCA’s public institutions have also brought up leaders who have already made great contributions to the development of the independent, free and democratic Ukrainian state, and continue to do so every day.

Donations by cash can be dropped at the Ukrainian co-op at 1805 Winnipeg st., Regina, SK: 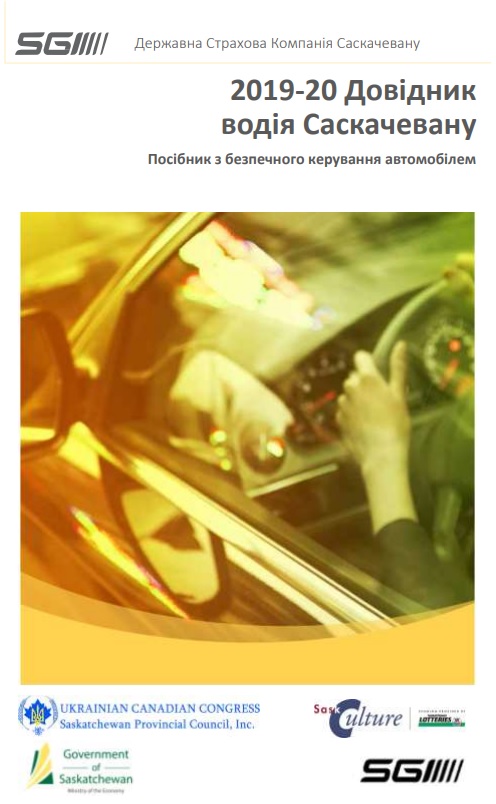 Vyshyvanka Day Thursday, May 19 AT 12pm Victoria Park, Regina Vyshyvanka is our spiritual armour as we're defending our freedom, our dignity, and the values of the free world. Wear your embroidered shirt with pride and honour on May 19th and any other day to let your...

May15,2022. Stand With Ukraine ! Rally Followed by Walk in the Wascana Park . Regina , Canada. from Format Studio on Vimeo.

Registration is Now Open We are looking for enthusiastic individuals willing to be a part of the Chumaky Ukrainian Dragon Boat Team participating in the Regina Dragon Boat Festival 2022 on August 26-28 at Wascana Park. Chumaky will be there on Saturday, August 27....